In 1943, following the departure of the St.John family, Swindon Corporation purchased Lydiard House and 147 acres of surrounding parkland for the benefit of local people and the national heritage. It was a remarkable and farsighted move led by Town Clerk, David Murray John who envisaged Lydiard becoming a place of recreation, culture and education in a new post-war era. The price tag of £4,500  may have sounded modest, but the sums needed to restore the property to purposeful use vastly exceeded it.

Despite the challenges of wartime, Murray John began to forge partnerships with national institutions and government ministries that were quick to lend advice and provide surveys of the house. While the council installed some emergency protection to the building, Murray John petitioned government for funds, highlighting the predicament of the country’s historic houses relinquished by their aristocratic owners, no longer able to afford the costs of upkeep.

Thanks to Murray John’s efforts, in 1949 Lydiard was awarded one of the first, if not the first, government grant towards restoring the House. Its example undoubtedly helped shape post-war policy on protecting important historic buildings. A series of grants followed, enabling the council to restore the Georgian house, with the majority of work being done by local tradesmen.

Discover deeds, articles, photographs, film and audio recordings. Considerably more material has been identified and the collection will continue to expand. We would be delighted to hear from anyone who helped restore the House so their stories can be added. 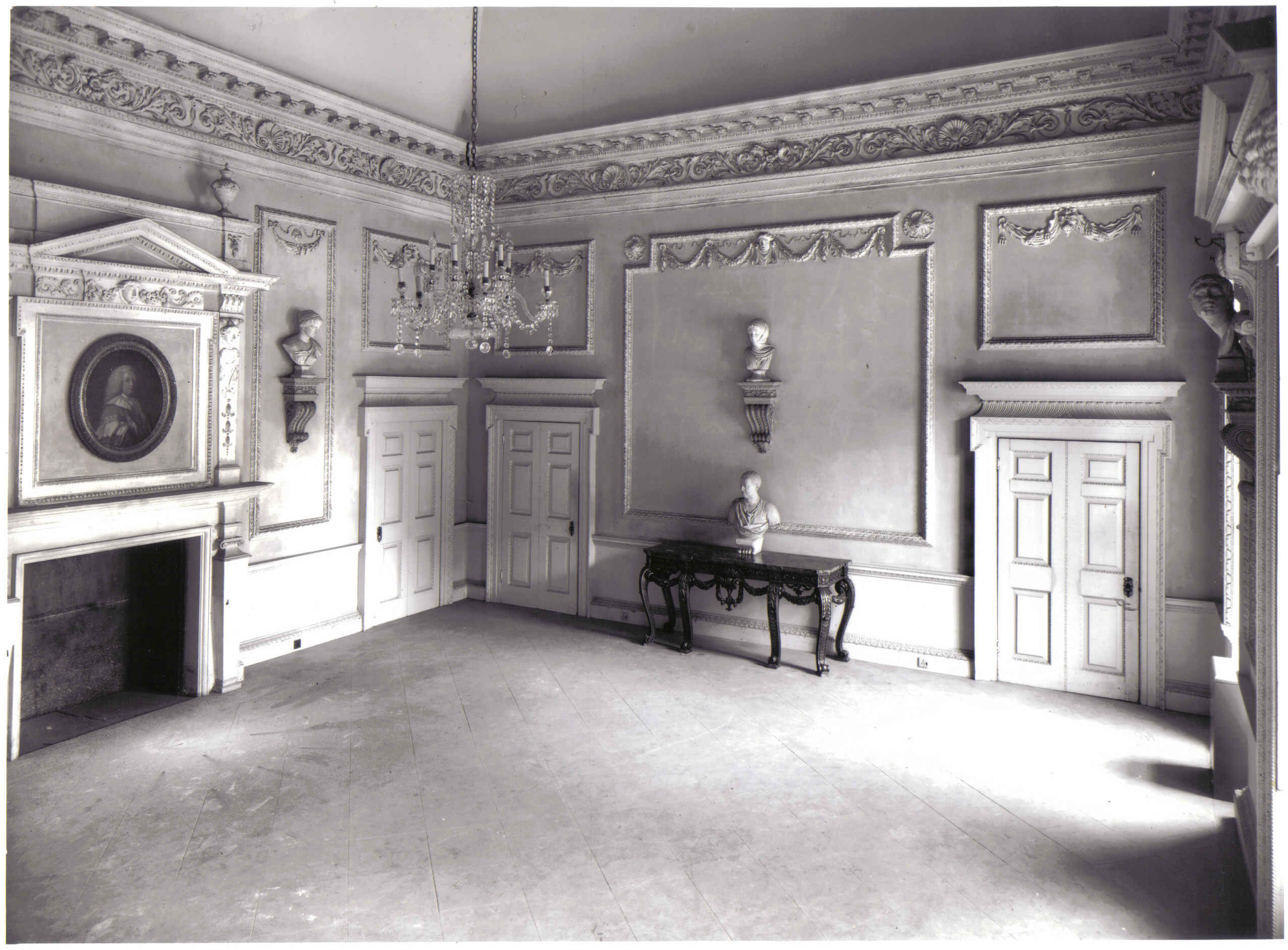 Record of transaction between the late Viscountes... 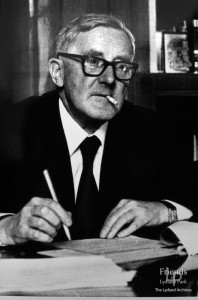 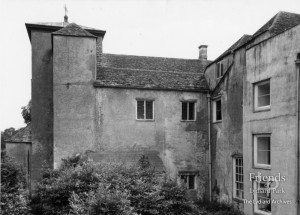 The photograph shows the back of the southeast win... 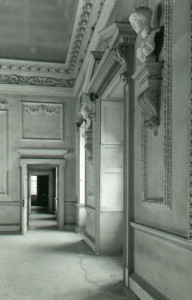 This rare and evocative film marks a triumph for t...