The wall paintings at St. Mary’s Church are a remarkable survival. They provide a rare glimpse of how different the church looked in medieval times, when its walls were covered in brilliantly coloured patterns, action figures, and foliage.

Still tantalisingly visible, these paintings were created to inspire devotion and to teach the Christian faith to the mostly illiterate congregation. Illustrating stories from the bible and the lives of the saints, they would have changed and been updated as the building was expanded.

St. Mary’s earliest example is a figure of Christ sensitively drawn on a pillar at the west end of the building,  but the majority are 15th century and most likely commissioned by Margaret (Beauchamp) and her husband Oliver St.John of Lydiard Park.

In the nave pictures include scenes of the martyrdom of St. Thomas Becket, a rare survival, and St. Christopher, patron saint of pilgrims which was the first image that travellers saw on entering the building.  In the south aisle St. Michael the Archangel is shown weighing souls in a basket.

All of St. Mary’s wall paintings were defaced and covered up in the 16th century, when the new Protestant doctrine forbid the use of sacred images and the worship of saints. Some were temporarily exposed 300 years later by the Victorians and subsequently uncovered under layers of lime-wash during renovations to the building in 1901.

The wall paintings are now in better shape than they have been for centuries, following extensive conservation works undertaken in St. Mary’s £1million conservation project (2018-2021). The programme involved 24 trainee conservators from different countries under the professional guidance of Jane Rutherford & Associates. 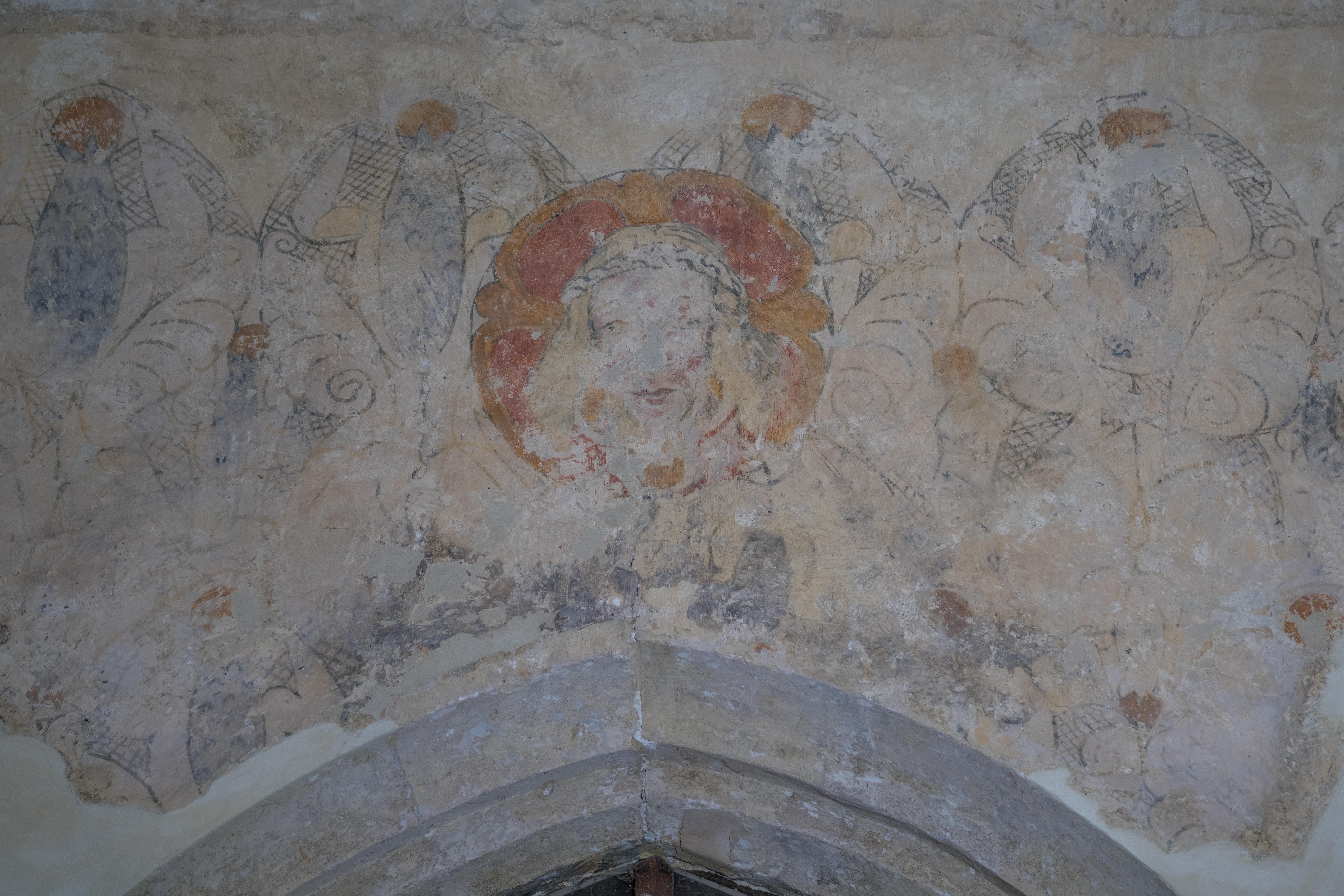 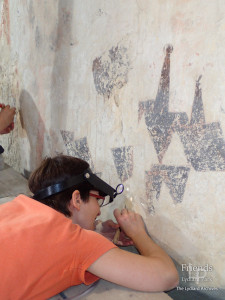 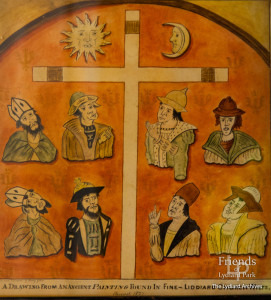 Watercolour of wallpainting over Chancel Arch, 1837 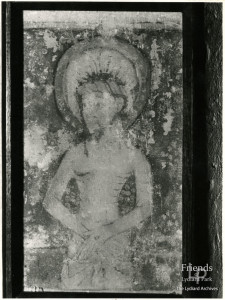 The black and white photographs show the thirteent... 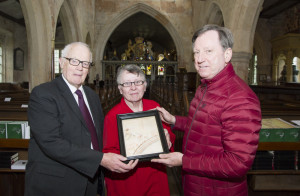