In 1949-50 Swindon Corporation converted the military camp at Lydiard Park into temporary homes for young local families, in an effort to relieve the housing crisis and allow time to build new council estates. For many the ‘huts’ afforded newfound luxury, offering privacy and modern amenities such as constant hot water.

Fondly remembered by many former residents, the camp had its own social club and school, while the surrounding park provided a huge adventure playground for the children. During its ten-year lifespan, numerous babies were born there, many being christened at St. Mary’s Lydiard Tregoze. By 1959, the temporary buildings were deteriorating and the council rehoused tenants in new accommodation in Swindon and Wiltshire. The camp was finally demolished in 1960; other than a few sections of concrete road, no sign of it remains.

This collection of photographs, plans of the estate, people’s memories and articles is a taster of what is coming. Many more photographs and other material have already been identified. 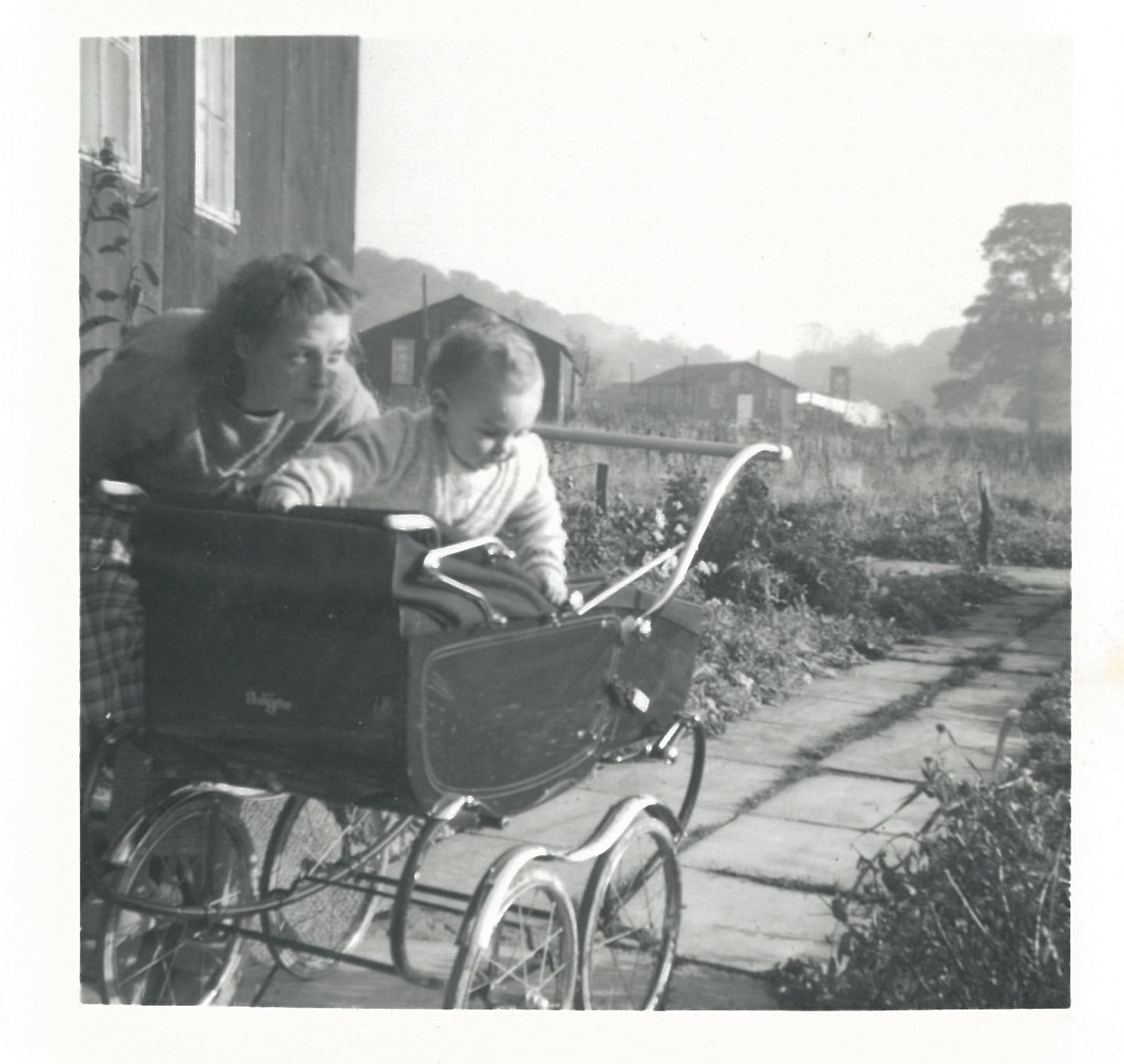 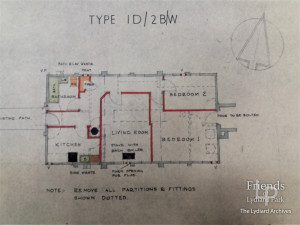 Plan for conversion of military hut to residential dwelling, 1948

This plan sets out how a former latrine and washro... 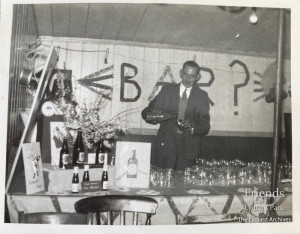 The photograph shows the bar in the social club on... 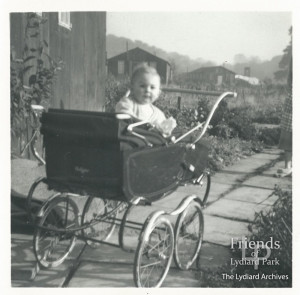 Pauline Bowler, daughter of Ivy and Sid Bowler in... 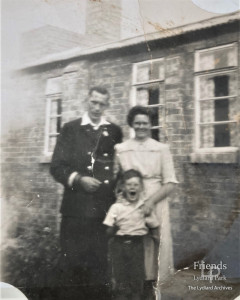 Roland and Gertrude Gough outside no.90 Lydiard Park

Roland and Gertrude Gough with their son Geoff, st...