When Swindon Corporation purchased Lydiard Park in 1943, the ground floor State Rooms were empty but for plaster busts integral to its fine plasterwork and an overlooked marble bust of Henry Bolingbroke. Since the 1960s a huge effort has been made to trace and return original items to the rooms, conserve or restore original decorative schemes based on historic evidence, and present the rooms as closely as possible to their former lived-in appearance.

This collection focuses on furnishing, pictures and decorative art which is original to the House, including items not generally on display, such as nineteenth century inventories and objects which are now held in other public or private collections. Also included are significant exhibits acquired by Swindon Council which complement the rooms or reflect the story of Lydiard House. 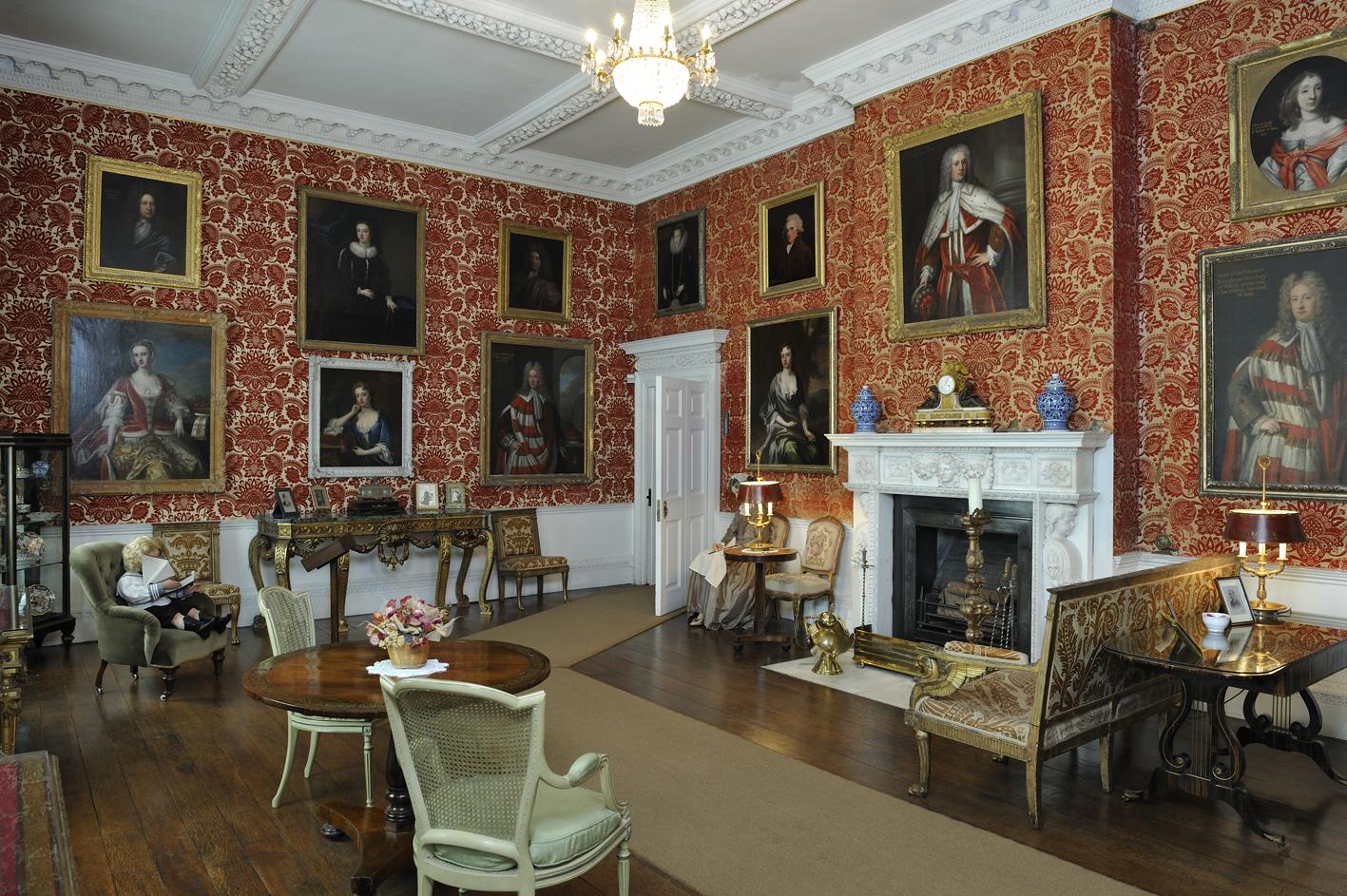 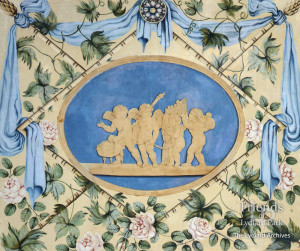 One of a set of nine painted panels by Lady Diana... 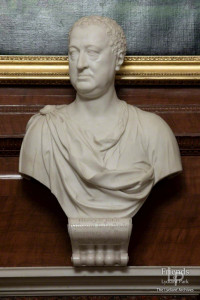 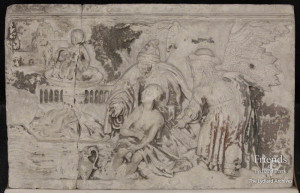 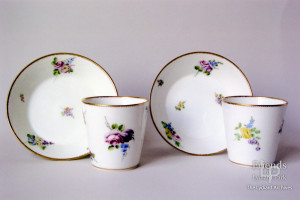