The St.John family, who held the patronage of St. Mary’s church from the fifteenth to the twentieth century, had a strong vested interest in ensuring it was kept in good order. However, their dwindling fortunes meant little was done to the church in the nineteenth century, in comparison with the activity of previous years. It wasn’t until 1901 that a comprehensive program of works sought to renovate the building and preserve its historic features.

The 1960s marked the beginning of an extraordinary revival of interest in St. Mary’s, led by the late Canon Brian Carne, founder of the Friends of Lydiard. Under his watch, the ceiling was replaced in the nave and following its devastating collapse, the Sir. John St.John monument was restored. Subsequent projects included the repair and conservation of the great St.John family polyptych and the 17th century East window.

This collection includes articles, photographs and records, including those submitted for the 2019-2021 £1million National Lottery Heritage Fund conservation project that has rejuvenated the building, conserved medieval wall paintings, and revealed hidden features. 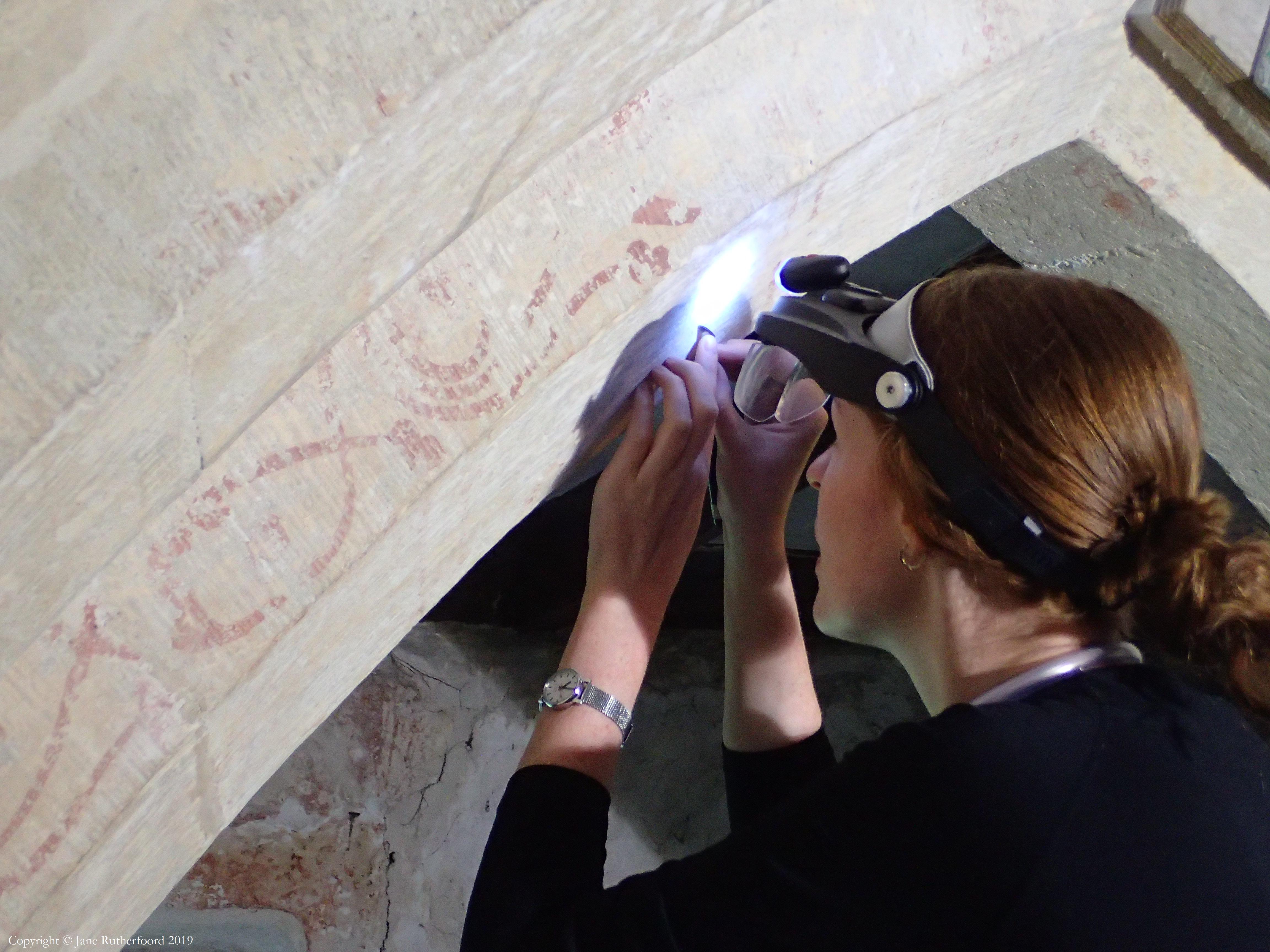 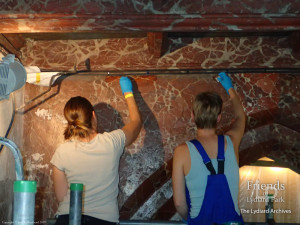 Photograph (4) of polychromy conservation in the St. John Chapel, 2019 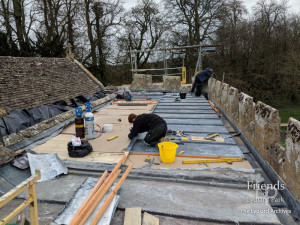 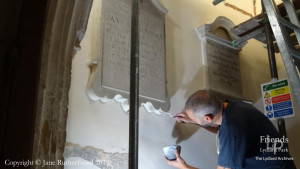 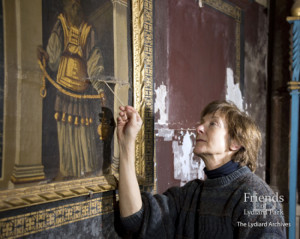 Photographs (6) of Reredos during conservation 2015/16

The Reredos was conserved by Jane Rutherfoord in 2...