This Collection is currently UNDER CONSTRUCTION. We are busy identifying, collecting and cataloguing a range of materials to build out this archive. Register now to receive updates on our progress!

Excavations took place at Lydiard Park in the mid-to-late 1980s, mostly comprising ‘watching briefs’. In 2000 an excavation and field evaluation was made in the Walled Garden which identified many of the garden’s original features. In the same year, a Level 1 survey of the park was carried out by English Heritage, to access the condition of surviving landscape and earthwork features within the park. It suggested the presence of earthworks relating to various phases of the park development from the medieval period to the early twentieth century. English Heritage subsequently carried out the first comprehensive plan of the earthworks which formed part of Swindon Council’s successful bid to the Heritage Lottery Fund for funds to restore the historic landscape (The Lydiard Park Project 2004-7).

In 2004 Wessex Archaeology were recruited to the project to excavate targeted areas of the park in order to inform the restoration proposals and at the same time, engage the public and local business in hands-on archaeological activities and experience. With the involvement of hundreds of local volunteers, excavations took place in the Walled Garden and many other areas including drives, avenues and walks, the park pale and ha-ha, the lakes and dam wall. Exciting discoveries included a well in the walled garden, steps and a plunge pool by the lake, and lost areas of the ruinous dam wall. All of these features are now restored.

Key archaeological reports have been identified and will be uploaded as the website develops, alongside photographs of public participation in the 2004 Lydiard Park Project archaeology. 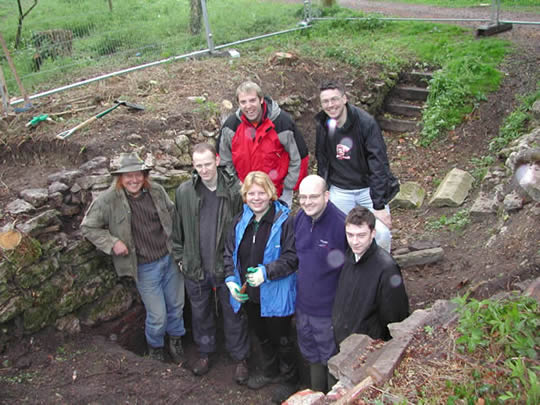 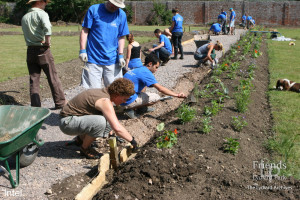 In 2004 Wessex Archaeology were employed by Swindo... 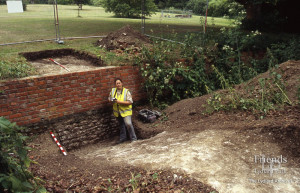