The parish of Lydiard Tregoze contained a number of medium-sized farms. Consisting of pasture and dairy farming, the main produce was cheese and butter.

Farms at Wick, Marsh, Windmill Leaze, East Leaze, Hook, and Shaw belonged to the St.John estate, but increasing debts led to the decline of the estate with parts being sold in 1920 and again in the 1930s.

In 1943 the remaining land, along with the Park was sold, this final parcel of land was purchased by Swindon Council and forms the estate which we see today.

The stories of some of the people who owned, lived, or worked on the farms in the twentieth century have been told in a remarkable series of memoirs and diaries, while the history of the farms and its workers before this time can be found in documents such as wills and parish records. 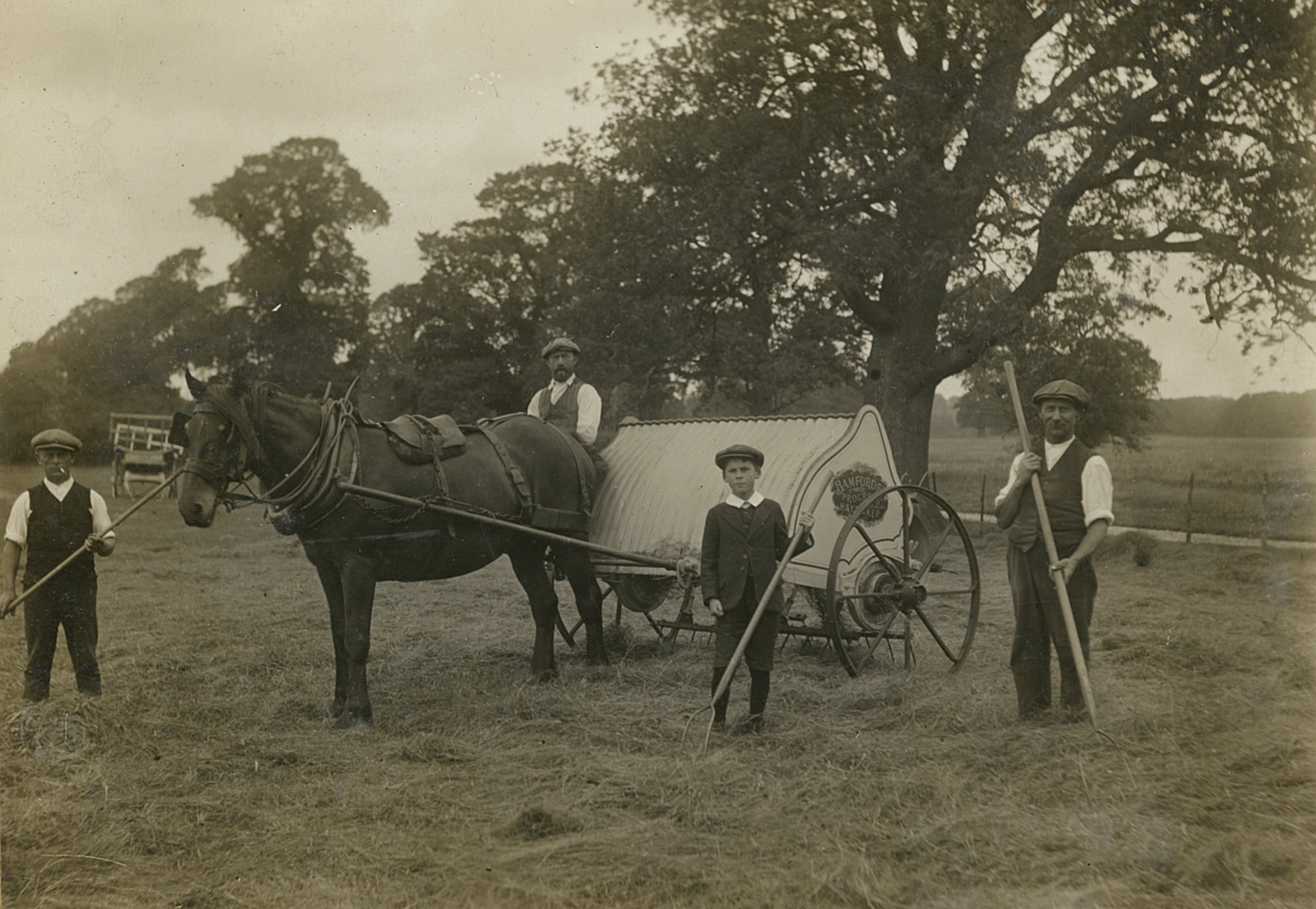 In a meticulously kept and unbroken series of diar... 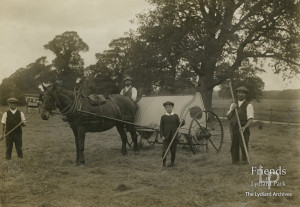 Professional photograph taken during haymaking on... 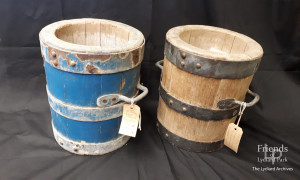 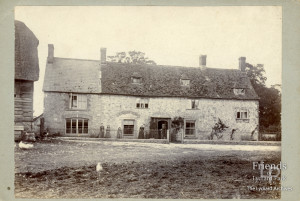