Lydiard Tregoze has felt the impact of conflict for over a thousand years, evidenced in armour, memorials, photographs, letters, diaries, memorabilia and first-hand accounts.

The English Civil War (1642 -1649) is represented in the statue of Captain Edward St.John in St. Mary’s Church; the ‘Golden Cavalier’. Edward was the third of three St.John brothers to die fighting for Charles I in a conflict that killed a higher proportion of the British population than any other.

World War I brought trauma to families all over the country, and Lydiard Tregoze was no exception. Over the course of the war, eighty-four men left their homes and families in this small rural parish to fight against Germany and her allies in Europe. Fourteen died as a result of the conflict. Tragically, World War II (1939-45) saw a further three local servicemen killed.

In 2010 the Walled Garden at Lydiard Park was designated one of six national Gardens of Remembrance, a tribute to the nearby town of Wootton Bassett, which was also awarded the title ‘Royal’ for its role as a focal point for the military.

This collection is a taster of what is to come. Many more photographs and other material have already been identified. If you have memorabilia or memories you would like to share of the Parish in Wartime, please email us at The Lydiard Archives. 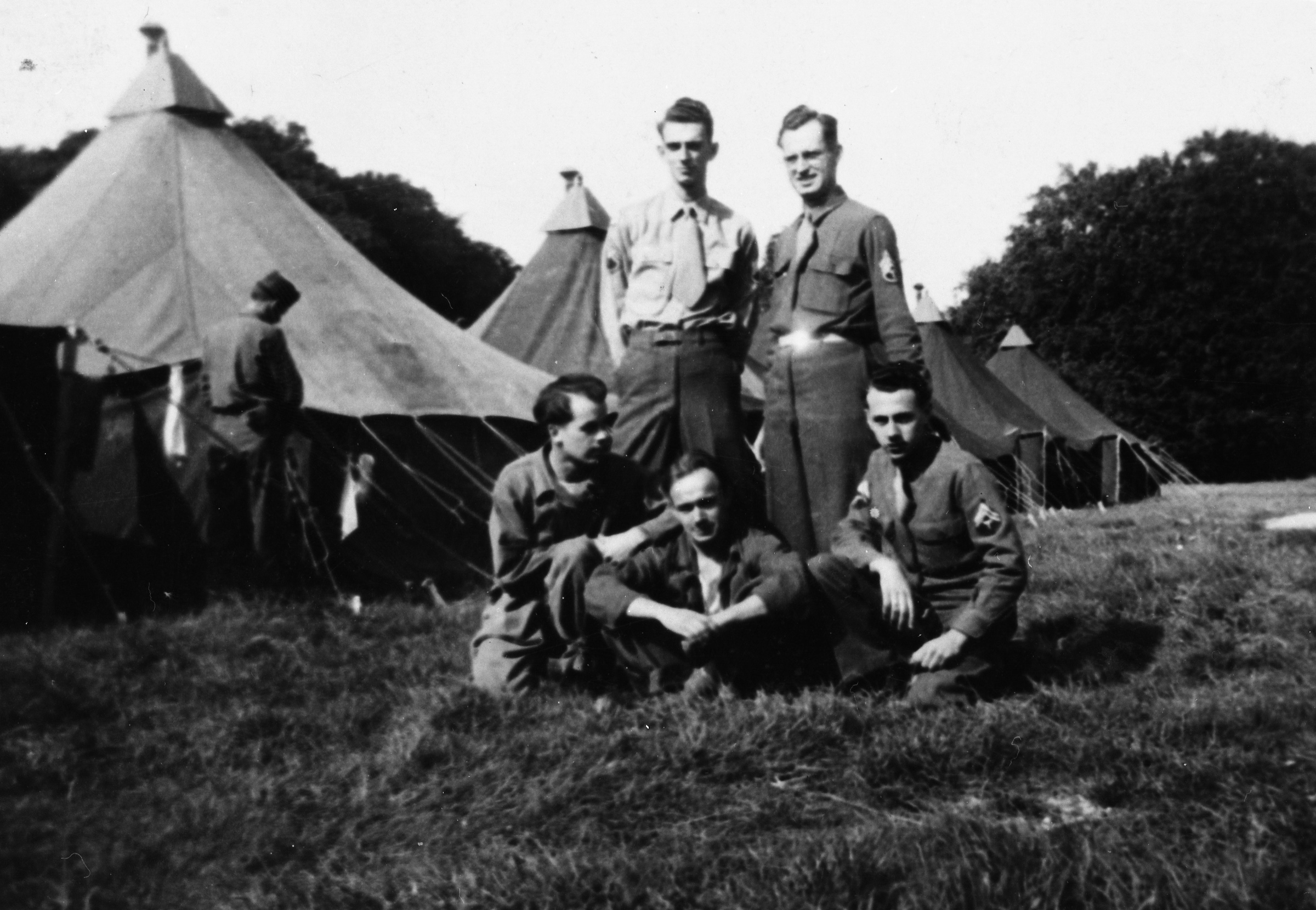 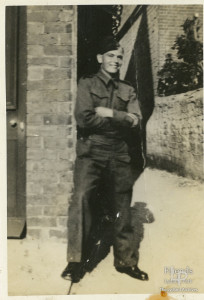 Bill Gough, son of Harry and Phyllis Gough in army... 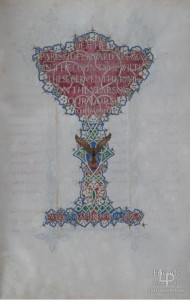 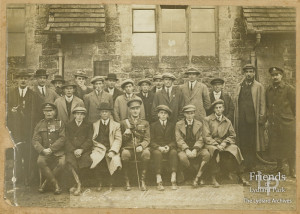 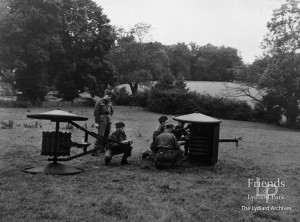 Members of the Swindon GWR Home Guard training at...