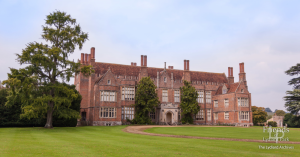 Mapledurham House is a Grade 1 Listed stately home situated on the banks of the Thames near the city of Reading. The Manor of Mapledurham was acquired by Sir Richard Blount in 1490 and has remained in the family ever since.

The Blounts (Le Blonds) originated in Normandy and arrived in England with William the Conqueror. Their connection with the St.John family of Lydiard Park arose from the marriage of Sir Richard's granddaughter, Elizabeth Blount (1535-1587), with Nicholas St.John (d1589). The couple are believed to have spent the early years of their marriage at Purley Manor in Berkshire which is just the other side of the River Thames. Their memorial in St. Mary's, Lydiard Tregoze is the first of the great series of St.John monuments in the church.

Mapledurham House and surrounding village were used for the filming of the 1976 film of The Eagle has Landed. 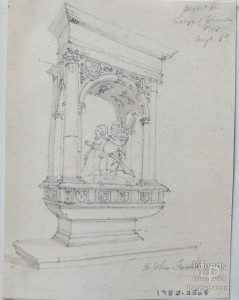 Pencil drawing of monument to Nicholas and Elizabeth St.John by Frederick Nash, 1801 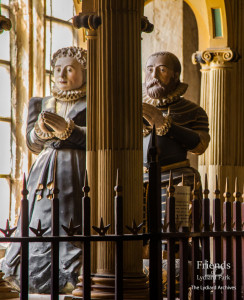 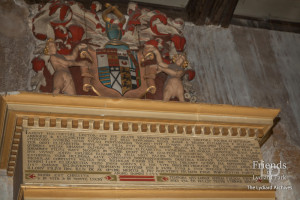 A translation of the Latin inscription on the monu... 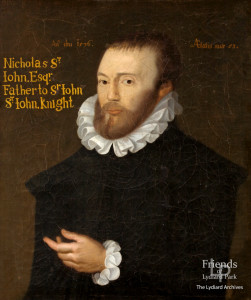