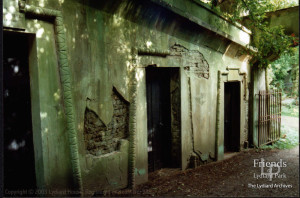 Highgate Cemetery was a fashionable and very public space for Victorian society burials and the Egyptian catacombs the most prestigious and expensive of the options it afforded. They were deliberately chosen by Lord Bolingbroke in preference to the family's traditional resting place at St. Mary's Lydiard Tregoze as part of a complicated deception.

At Highgate Lord Bolingbroke buried Ellen as 'Viscountess Bolingbroke' in an attempt to pass her off as his wife and mother of his two eldest sons. The two boys were in fact the children of his younger and equally long-suffering mistress, Mary Howard. His motive was to legitimise his sons, Henry and Charles St.John and perhaps to finally bestow respectability on Ellen. The attempt was unsuccessful and the cause of much future difficulty for the family.

A plan of the catacombs shown here, is annotated with the names of the occupants with Ellen's grave listed as No 26639 Bolingbroke.

See Items of Interest for photographs of Ellen, Henry and the couple's daughter, Ellen Rose. 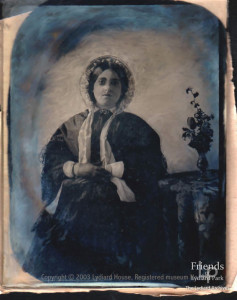 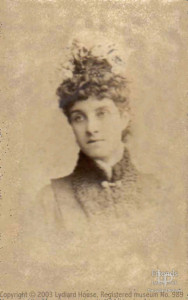 Ellen Rose, or Nellie as she was known, was the da... 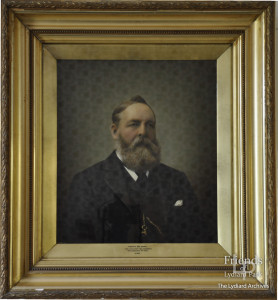