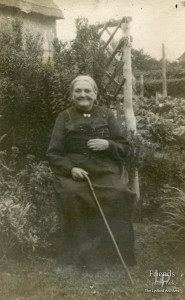 Mrs Miriam Titcombe (1845-1932), known as Ann, was a woman of authority in the parish and believed to have held the position of a village constable for which purpose she owned a small truncheon.

Ann was not able to read or write but according to her grandson, Malcolm Titcombe, "nobody messed with her!".

Ann and her more elderly husband lived in a thatched cottage opposite the Police Station at Hook, shown above. Their son Ernest was born here, eleventh of their twelve children.

Prior to that the family lived in one of two (originally four) thatched cottages at the top of Hook Street, close to the War Memorial. They were forced to move house when these burnt down. 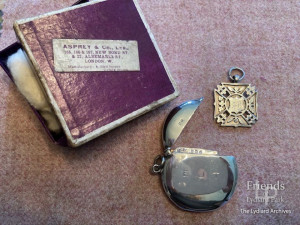 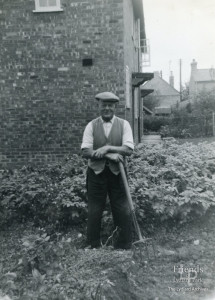 A wonderful selection of photographs representing... 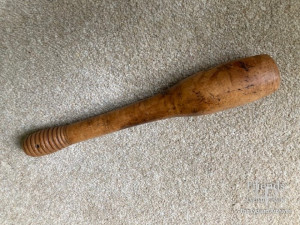 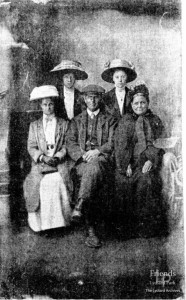 Studio portrait of members of the Titcombe family...