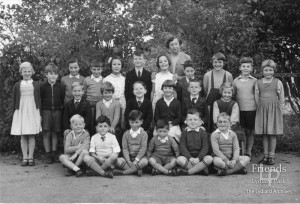 This photo is believed to be the last one taken of pupils at Hook School prior to its closure in the 1960's when the children transferred to a new school.

Mrs Coleman, a popular head for over twenty years, had been appointed following an interview with Lord Bolingbroke and his mother, Lady Bolingbroke. Local resident, Malcolm Titcombe, recalls her Mrs Coleman telling him years later that when she went to sit down Lady Bolingbroke remarked, " Oh don't sit there, it will collapse!

It is perhaps worth noting that when Lydiard Park furniture was auctioned off during World War II, a proportion of it was so rotten it was sold as firewood. 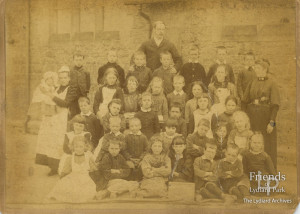 Pupils outside the school house at Hook, nineteenth century

Pupils and their teachers outside the school house... 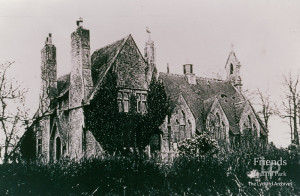 Nineteenth-century view of the church school on Ho... 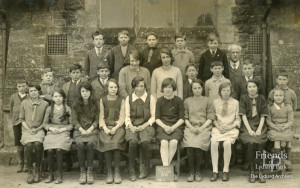 Photograph of pupils of Hook School, 1928

Photograph of pupils taken outside the schoolhouse...