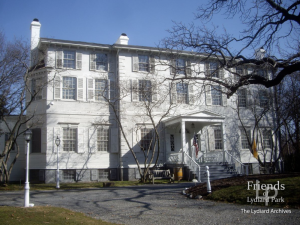 Liberty Hall was built in 1772 for William Livingston, 1st Governor of New Jersey and is a designated USA Landmark. It is said that Mrs Washington rested here on route to her husband's inauguration as President in 1789.

Its connection with Lydiard Park came about when George Richard, 3rd Viscount Bolingbroke, purchased the fourteen room mansion from the Livingston family in 1798. George had married his mistress in a bigamous ceremony in c1794 and the couple were living under the pseudonym of Mr and Mrs Bellasis. They made their home in Liberty Hall until the death of George's in 1803, only then returning to Lydiard Park after tying the knot in Trinity Church, New York, in August 1804.

While at Liberty Hall, the couple made changes and additions to the gardens. George finally sold the property in 1806 to Thomas Eddy.

The building you see today is enlarged but it is still recognisable and retains original features. It is owned by Kean University and forms part of the university campus. The university maintain the old mansion as a public museum and archive centre. 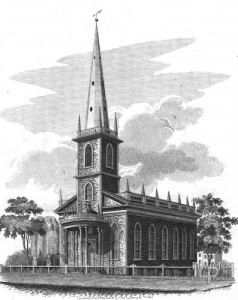 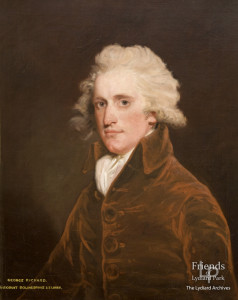 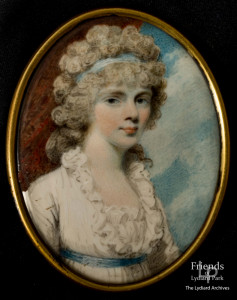 This miniature is believed to be a portrait of Cha... 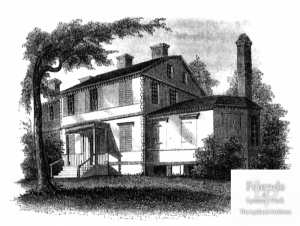